The wolf (Canis lupus) is a large carnivore, top predator, that plays an essential role in maintaining a viable wildlife and healthy natural ecosystems, that provide ecological, scientific, touristic and social values. 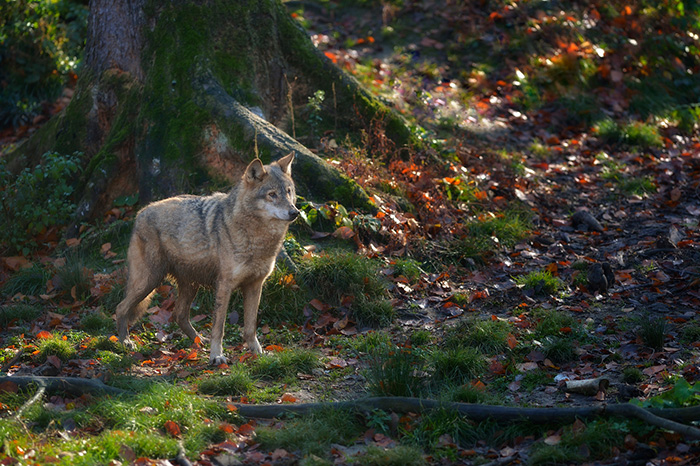 In Europe, the distribution of the species is not uniform, the main issues linked to the European wolf population consisting of habitat fragmentation and the isolation of smaller populations.

The Carpathian Mountains, which arch across seven countries (Romania, Poland, Hungary, Czech Republic, Serbia, Slovakia and Ukraine) host the second largest population of wolf in Europe, after Russia. In Romania, official estimates indicate a wolf population that ranges from 2000 to 2700 individuals. Spread across an area of 9 million hectares, the species can be found in high hilly areas and in the areas with low mountains along the entire Carpathian arc.

Even tough we could be proud with one of the biggest population of wolf in Europe, in Romania there are several threats to the wolf population, such as habitat fragmentation, poaching, the lack of proper management of the authorities, the lack of updated scientific information or the negative image surrounding this species.